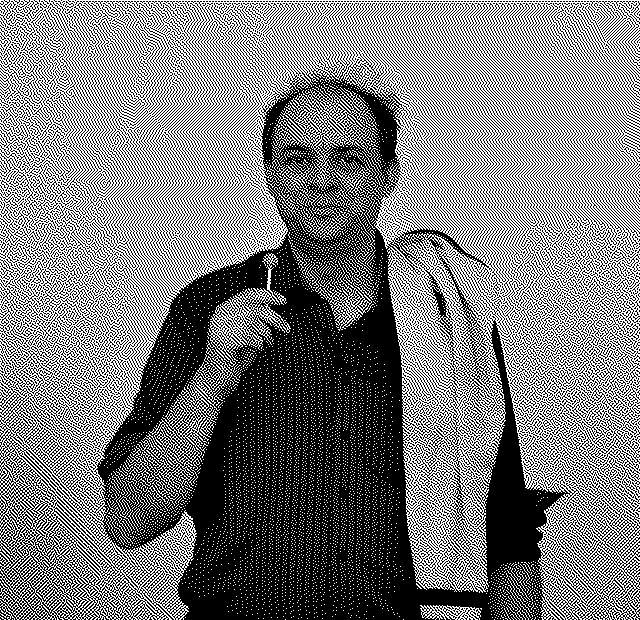 Philosopher Graham Harman, whose work I haven't read, but whose Wikipedia portrait is cool. 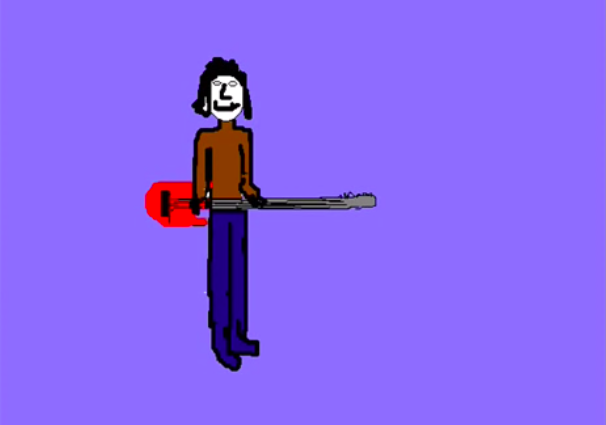