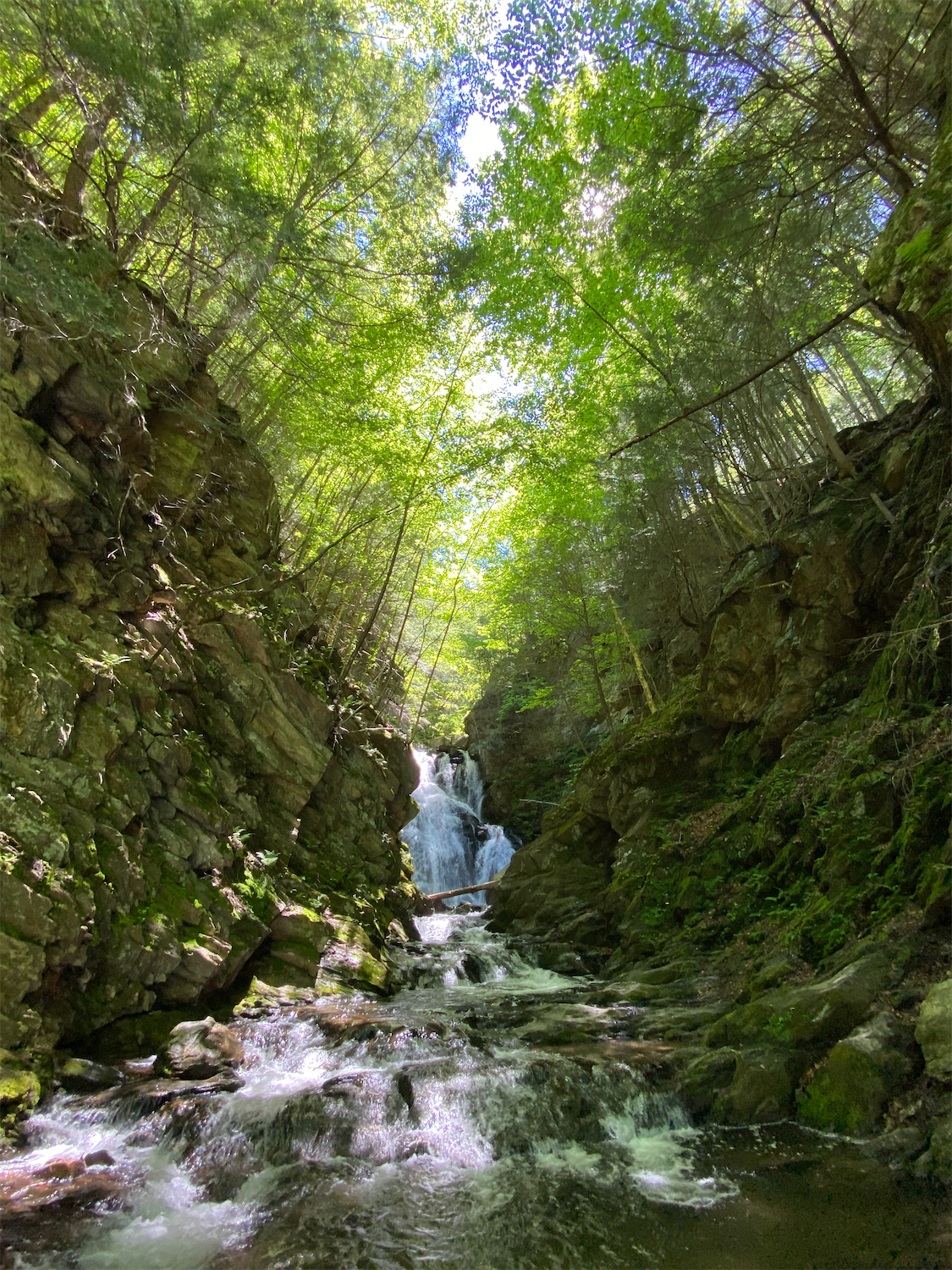 A waterfall in Massachusetts.

Alright, Observers. This month has been tough. I don’t think you need to hear anything from me about what the loss of Roe means, the harm it is already causing, and the actions available to us. So I’ll just say this: I follow the longtime, seasoned activists who say, “Of course this isn’t over.” Horrifying, damaging, and hard to overcome, yes. Over? No.

I want to mention also the tragic deaths discovered in San Antonio on Monday night. I can hardly imagine anything worse than what those people went through. I hope their families can find peace to the maximum extent possible, and that we can continue the desperately needed work of making immigration laws (and the global economy) fairer, more humane. Tall orders, but absolutely necessary if we give a shit about life.

OK — now I’ll share my little Observations notes with you.

Thank you. Please hang in there!
Spencer 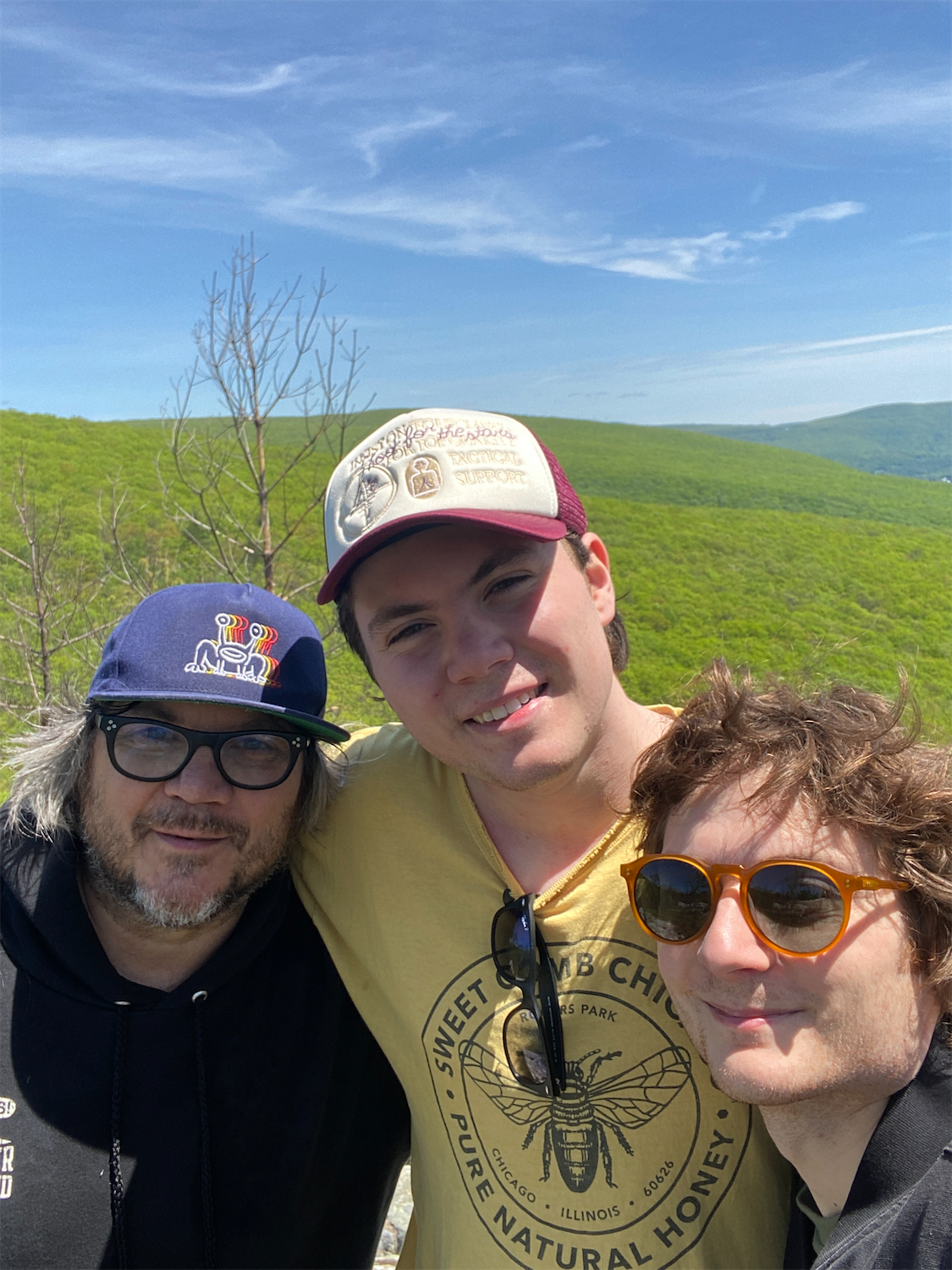 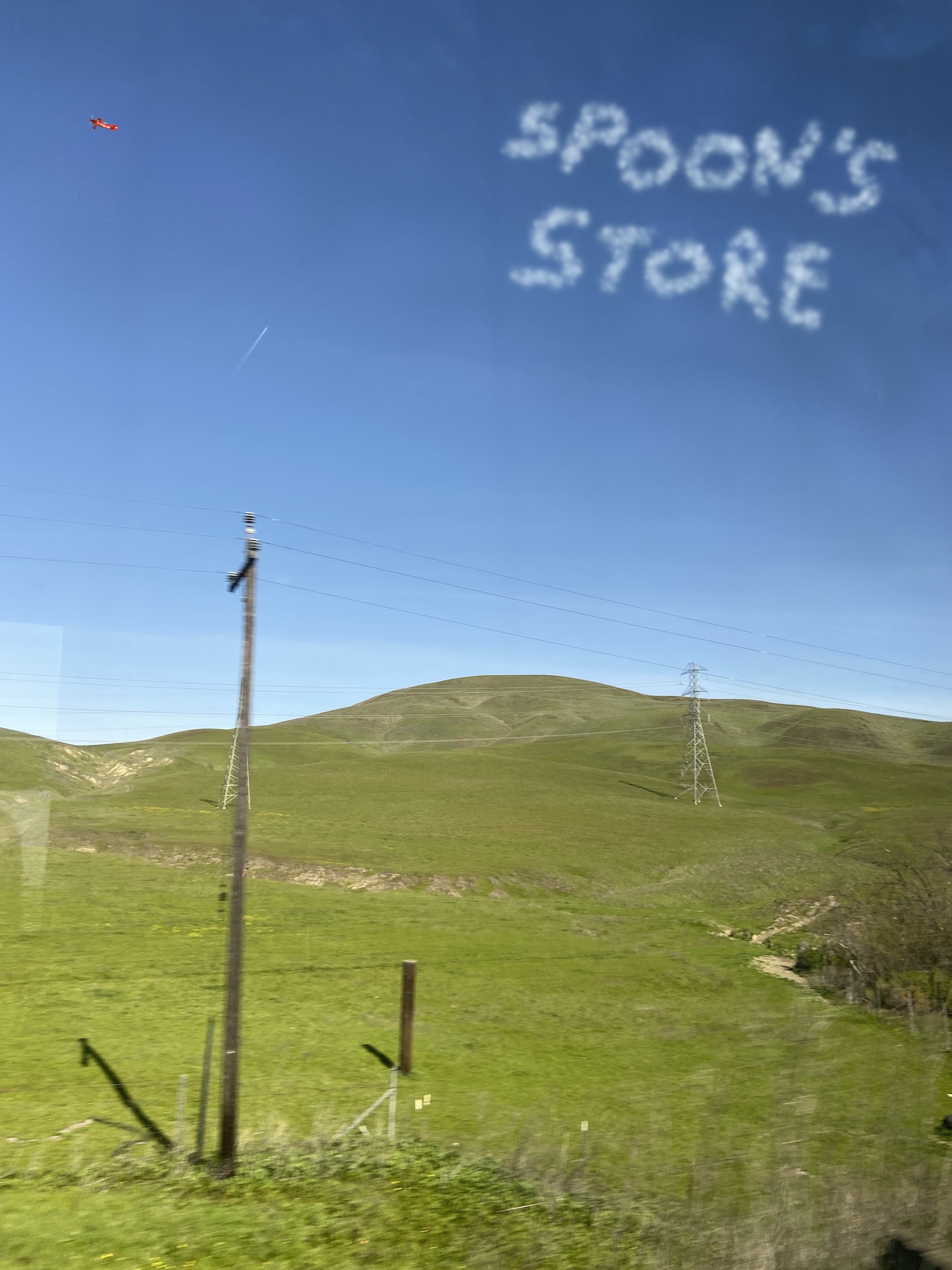