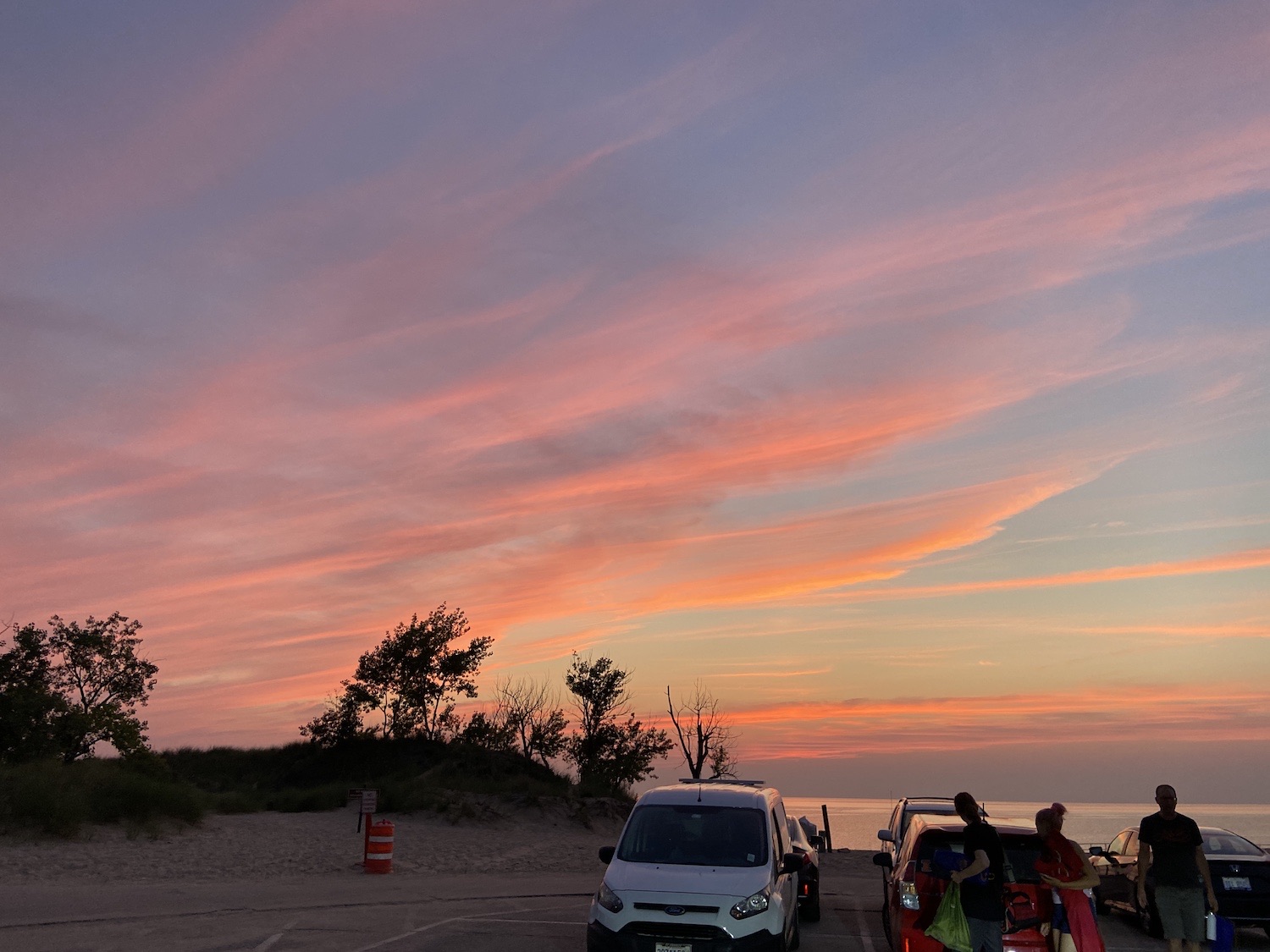 In about thirty minutes, I’m heading back out on mini-tour with OHMME in Indianapolis, IN and Grand Rapids, MI. But before I do, I wanted to send out the Observations roundup just in time for the end of the month.

It’s been a far busier, funner summer than I expected it to be. And while I’m trying to hang on to some of our en-lockdown morsels of wisdom about excessive busyness, and prioritizing the things that really matter, I’m grateful for all these shows. (These, I think, are some of the things that matter.)

In September, I’m heading out with Liam in support of his debut album, Due North. Check out the dates here.

And lastly, in case ya haven’t seen it, Nathan Salsburg released his album Psalms, which I was lucky to play drums on alongside bassist Nick Macri and some other lovely musicians. The album is Nathan’s contemporary take on a selection of Hebrew psalms and it’s enjoyable, in my opinion, by anybody, regardless of their psalmic interest level.

OK — literally going to get in my car and drive to Indianapolis now. Thank you for reading, and please be safe! 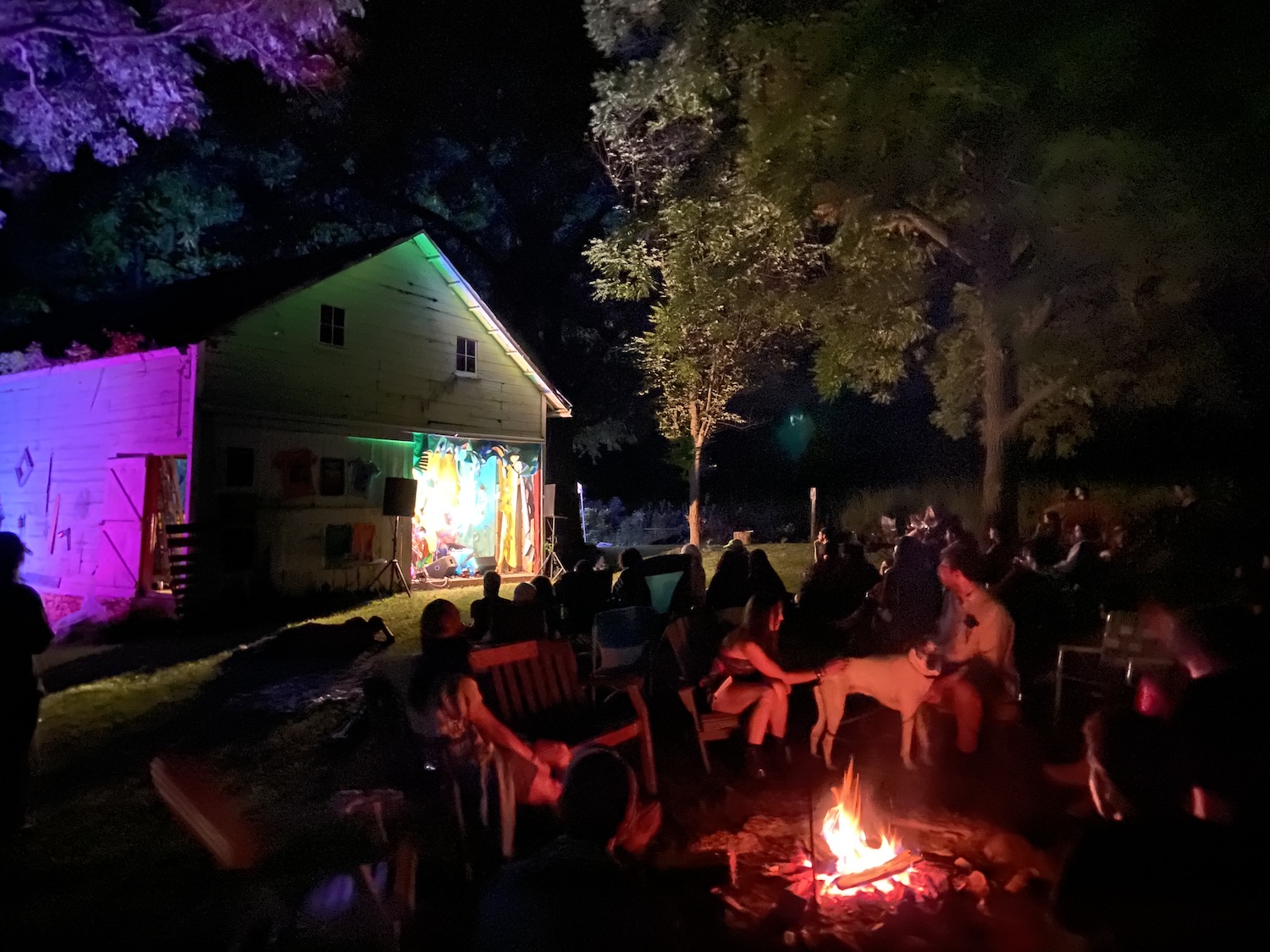 Reply to this email if you feel like it!
Tell a friend about Observations →

(I was naughty and didn’t put the date codes in this edition. You can find all the July posts here if you like!)