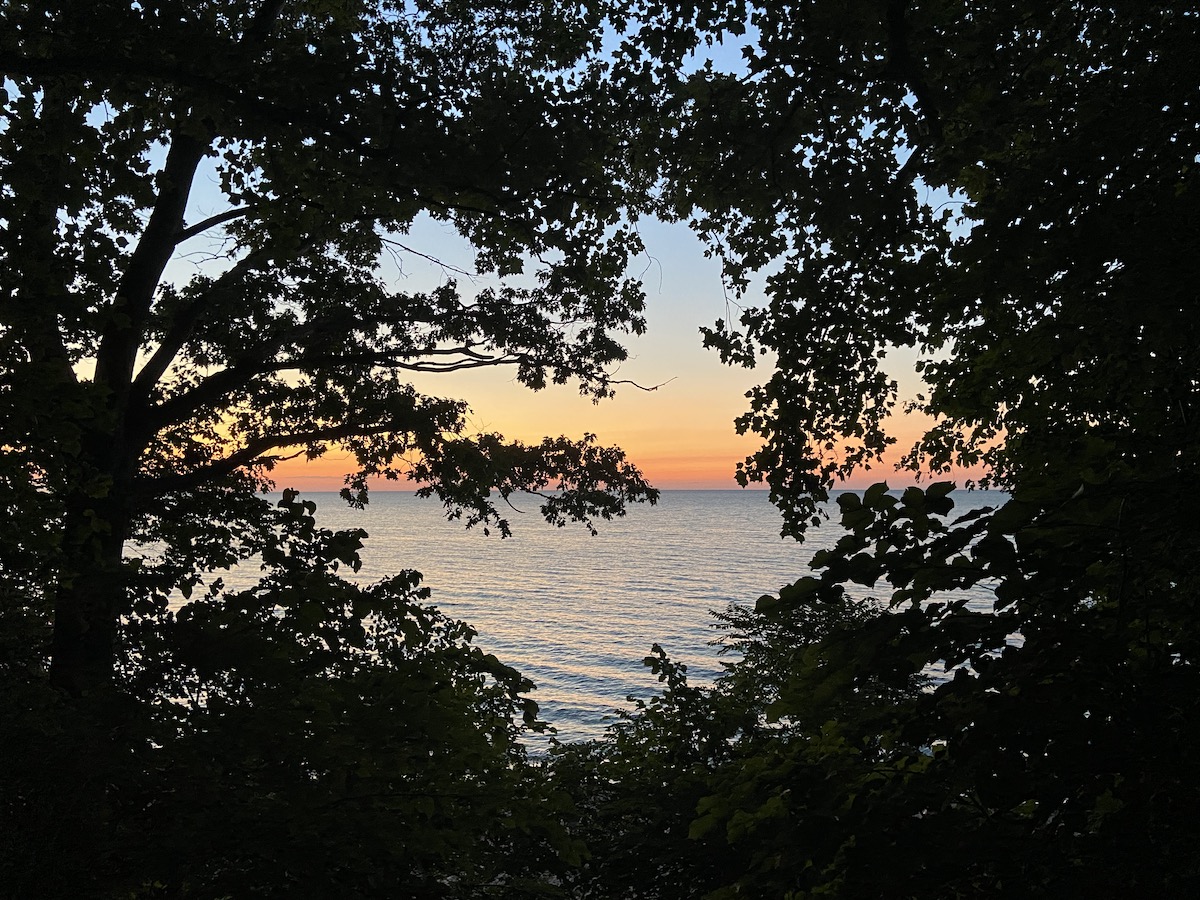 Just in the nick of time, here’s the September edition of OBSERVATIONS. (October edition will arrive not long after this one!)

There’s a lot going on in Wilco/Tweedyworld this fall.

My dad has an album and a book coming out: Love Is The King and How to Write One Song!

And I have a photo book about musicians who self-record, called Mirror Sound, coming out on October 20!

I can’t say we planned to release all these things before the election because we were afraid of the election, because all these releases were planned long-ish ago. But I’m glad we get to push these projects out the door before then, because who knows how our priorities will need to change in November?

I’ve been preparing to show up and be there in the streets, more than what little I’ve done in the past six months. The risks of gathering in public are huge right now, and I don’t want to put myself or others in danger. I think of and talk to my parents in all this decision-making, because it’s more reliable to see my safety through their eyes than through my twenty-something-foolishly-invincible eyes. Luckily we’re on the same team, and they always see the value in showing up to speak out. They show up too.

But I’m balancing those risks with the awareness that our safety is in even greater danger if we don’t show up now. I know you don’t need to hear it from me — we’re all already singing in the same choir — but people who claim to love liberty, like Ted Cruz and Tom Cotton, are calling for armed forces to hurt or kill their political enemies. And they’re celebrating citizen vigilantes who take it upon themselves to do it for them. So the immediate risks and long-term risks are all tangled up with each other. If we don’t show up, we’re safer from their repression (with batons and guns). If we don’t show up, they’re also more able to repress (with laws and courts and batons and guns).

It’s scary, but I’m reminding myself that showing up works. It doesn’t guarantee us safety from that longer-term, deeper repression but it seems to makes safety more likely. How much harder is it for them to force people into unmarked vans when there are many thousands of us in the streets instead of just a couple hundred? And how much harder is it for them to convince the rest of indifferent America that it’s OK to kidnap their neighbors when we’re visible and proud to be different from their exclusionary vision of who an American should be? I think it’s much harder.

Yes, police have planes and Stingray sensors that record who shows up — to say nothing of their weapons. And they’ve labeled liberation groups as “domestic terrorists” to justify whatever outsize legal action they take against us. But again here: How much harder is it for them to use those advantages when we’re all out in solidarity? I don’t want to rely on longtime organizers or fearless kids to carry those risks alone. And the risks are lesser for them and me when they’re distributed among all of us.

So I’m voting, and then for any scenario other than Tr*mp’s concession in November, I’m showing up with people who are unarmed, not dressed like soldiers, not wanting to hurt anyone but only wanting to make the country safer. And keeping an eye to my safety, my family’s safety, and our broader safety in a pandemic. I hope that once we’ve protected ourselves from destructive minority rule, we can get back to the constructive things we hoped to do four years ago. Like making sure everyone can see a doctor when they need to.

In the meantime, please stay safe and well. And thank you for tolerating my micro-soapbox here!!!! If you’re still around please enjoy this month’s Observations. 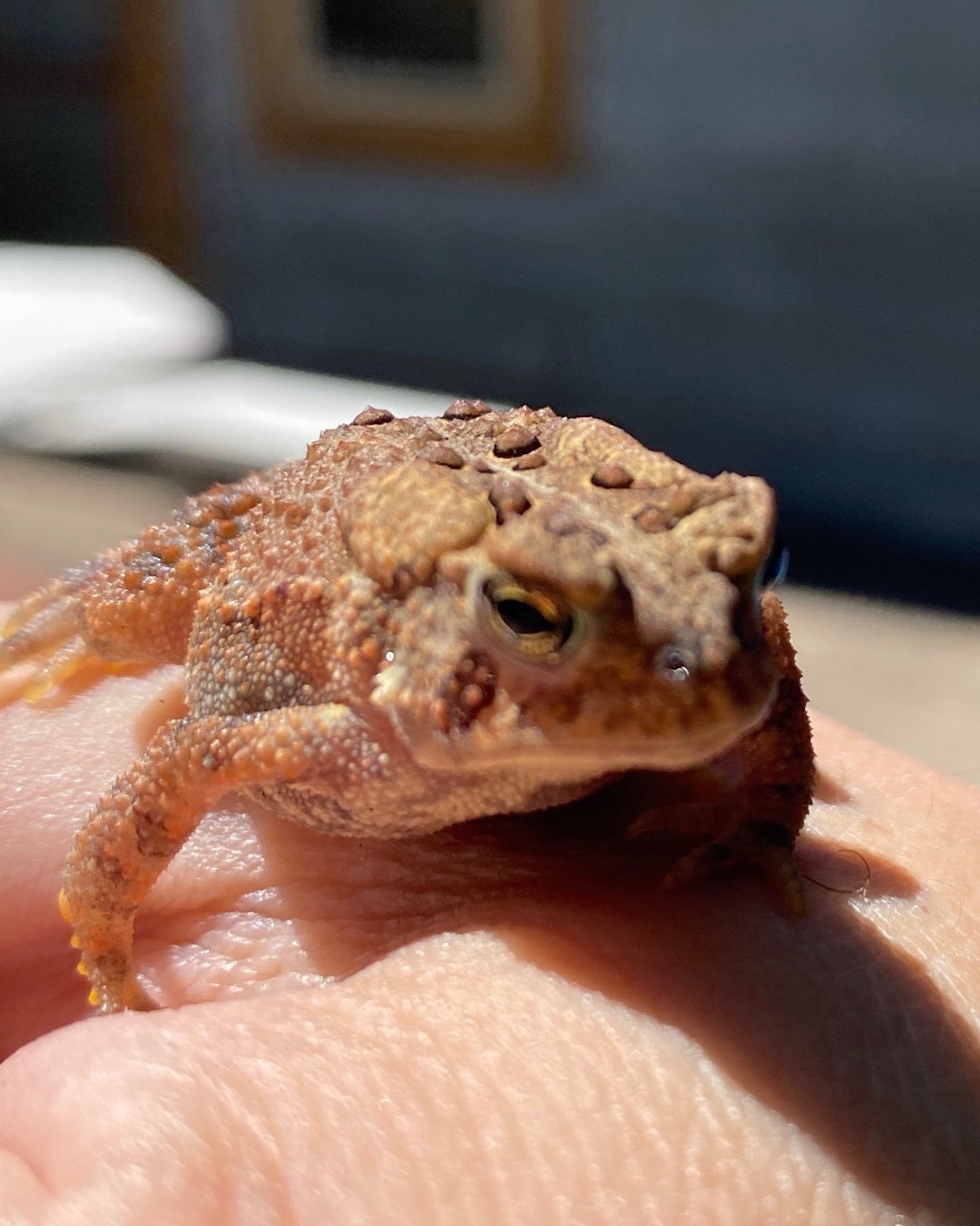 These were my favorites from August. For the rest of the daily posts, see here.