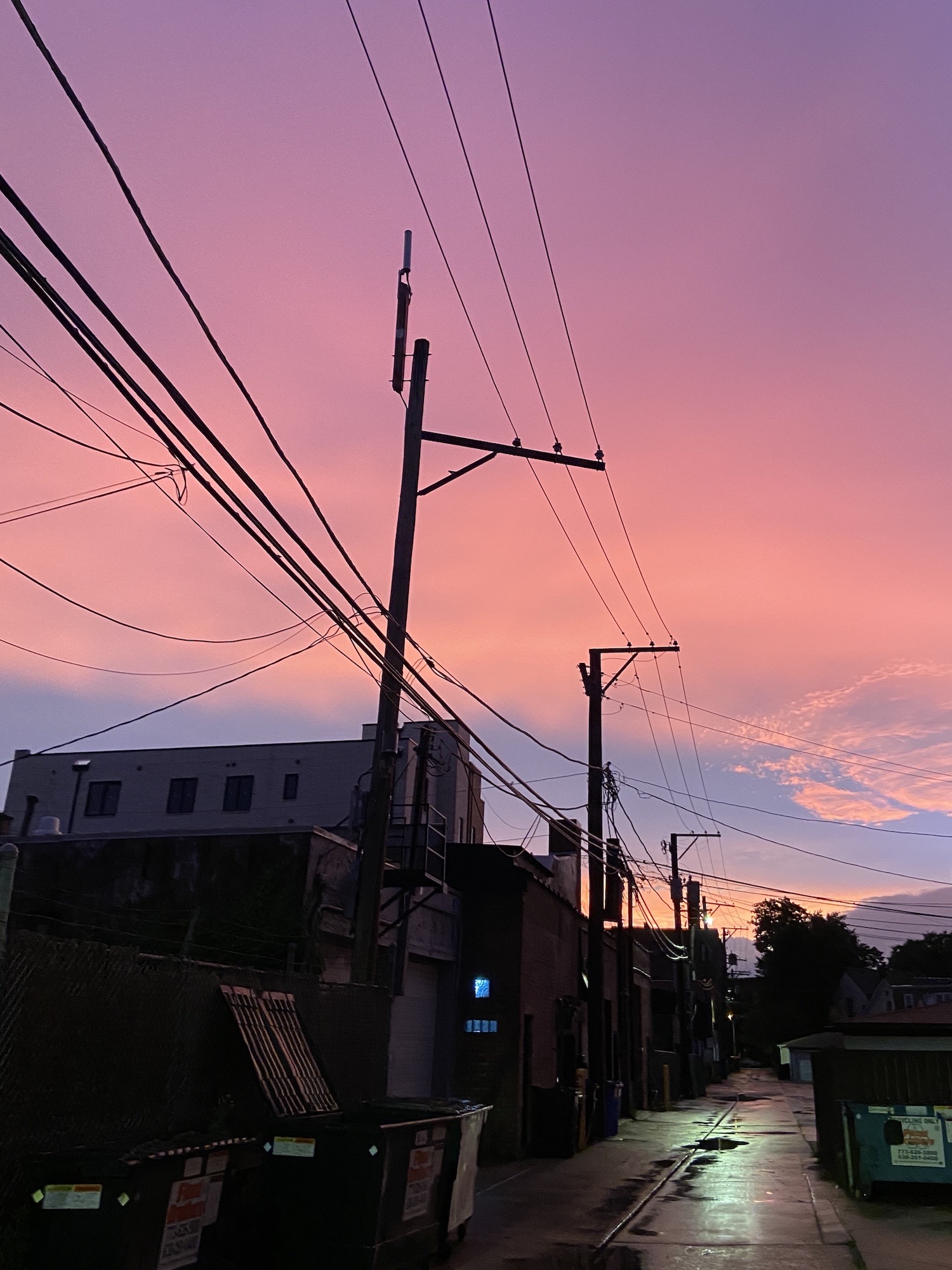 Can I call you that? I know it’s very cute. But all my favorite newsletters call their subscribers something cute and club-like. And Observers sounds like a positive thing to be. That’s why we’re all here (on this list), right? To observe stuff and share it?!

Well, I’ll let you decide. If you’re completely offended by the title, I won’t use it, and I’ll go back to the Midwestern-polite sounding “friends,” which I sincerely mean, even if we don’t all know each other.

Here’s the July edition of Observations. As always, if you’d rather read the unedited blog, you can find it here.

Oh, also: I’m in the very early stages of putting together the next volume of the Observations paperback books: Year Two. I’ll be working with designer Lauren Gallagher again on the cover and illustrations but I think this time I’m going to amp up the quality with real offset printing. I’m also thinking of ways to supplement the main content, like I did with the little theme pages at the back of Year One, but more substantially this time. Maybe by including essays from observe-y friends of mine. We’ll see, but I just wanted to make an early mention that it’s in the works.

Thank you. I hope you’re safe and well.
Spencer